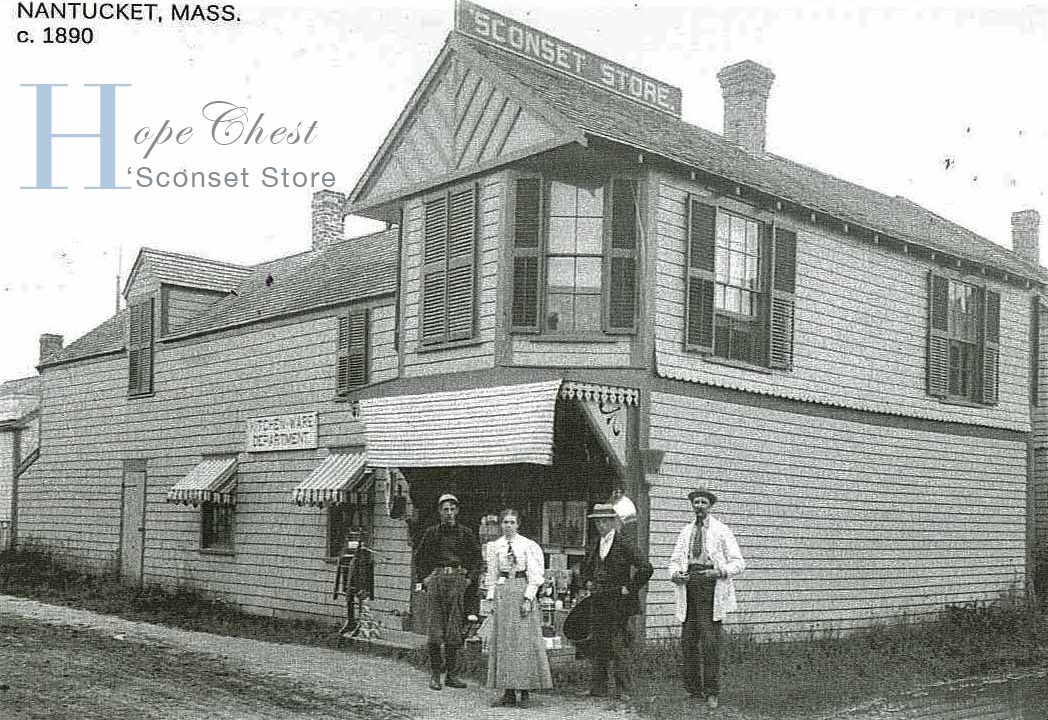 When it comes to matters of design, I freely admit to lacking any sort of vision. When I hear people talk about their renovation plans after buying a home, I completely tune out. I see the house the way it is, and can’t imagine it any differently. Because of that personal shortcoming, I have nothing but the utmost of admiration for people who do have the vision. They are the people who can see the potential lying beneath the surface of what is there. And after seeing the before-and-after sequence of a recent ‘Sconset renovation, my admiration is exponentially high for Stephen Theroux and the team at Nantucket Architecture Group.

The building in question was once, among a litany of other things, the ‘Sconset Store. Originally built in the early nineteenth century, the structure had fallen into disrepair and was on the brink of being a completely lost cause. “It had been left to decay,” said Stephen. “There were holes in the floors, mold on the walls, standing water on the first floor. And there wasn’t really much of a foundation, so the whole thing was sagging, too.”

Photographic evidence suggests the structure was built prior to 1860 and local lore states that it is even earlier and a portion of the north section was moved in the early 1800s from Sesachacha. The exact date of construction is unknown, but it was probably first used as a barn and evolved with additions through the 1880s. Deed records confirm some local lore such as its ownership by Elisha Clark who sold the property along with “a house and barn” on this site to Cromwell Barnard in 1836. It is very likely a portion of the building contains elements of the early barn and/ or house.

The exterior of the structure has changed very little since the late 1800s. A Henry Wyer photo dated from the 1890s shows that some changes in the window arrangement occurred in more recent years. Evidence of the changes can still be seen today – such as a break in the cornice board along the Broadway elevation where a second floor window was once located. On the north elevation there are also cuts in the vertical corner boards that correlate to the interior’s first floor ceiling that might indicate the start of a gable roof for the original 1½ story barn. The 1860s photograph shows the structure at the north end as 1½ stories with a higher south end. It is unclear when the roof was raised, but it may have been raised during the Barnard ownership (1836-1878). Along the south end, windows have been added on the first floor and a board dividing the first and second floor was originally exposed and topped by decorative shingles at the base of the upper story. Shutters also were found on several windows. The storefront, added in 1889 by F.J. Crosby according to newspaper accounts, retains its decorative timbered peak, but has lost a decorative bracket(s) on its first floor. A portion of the store section appears to be part of the earlier 1800s structure since the roofline extends into this section as visible along Front Street. The interior of this section also has a support beam and posts on the first floor as well as evidence on the second floor, suggesting that the rear ell was added to the earlier structure possibly at the same time the front store window and second floor bay were added along Broadway.

On the interior, old wide board flooring on the second floor of the north section gives credence that this part of the structure is older. It is possible the random pattern of the boards (generally located at the north and south end) were the top of barn stalls and used for hay storage (this is only theory and investigation during rehab will likely reveal additional information). Most of the elements of the interior are late 1800s and early 1900s. A brick chimney was probably added during the Crosby ownership (1889-1919). Some old elements such as paneled doors are found and an early tin(?) tub is found in the second floor. More recent walls were added when the first floor was divided into two living spaces.

A search of the Sanborn Maps reveals the shape of the structure has not changed since 1898. The entry doorway shed along Front Street may be post 1949 since it is not visible on the 1949 map.

In other words, it was the kind of place that somebody like me—somebody without vision—would see as a building in need of being torn down. But fortunately enough, George Vasvatekis of Plymouth-based 1620 Capital was able to see what the dilapidated structure might become with the right design talent. “His father thought he was crazy to buy it,” Stephen said with a laugh. And I admittedly would have been on that side of the description.

Vasvatekis got in touch with Stephen to consult about what could be done in terms of restoration. “I saw it as a challenge,” he said of the project. “It was a challenge to restore this historical building back to what it used to be.”

Describing this undertaking as “a challenge” might be, in retrospect, the understatement of the decade. This was “a challenge” in the same way that the ceiling of the Sistine Chapel was “an art project.” The original building itself occupies essentially the entirety of the lot that it is built upon, which meant that there was literally no room for error. In addition to the general contractor and associated tradespeople, Theroux and his team brought in experts in geothermal systems to monitor vibrations as a way of ensuring that neighboring structures weren’t affected by the construction. “We needed to assemble a great team of people in order to do this project right,” Stephen said. “And that’s what we did. We had the best team on this.”

Even with the expert team he put together, Theroux is quick to admit that the process from start to finish was grueling. “There were so many approvals we needed and so much that had to be rebuilt. But we used as much of the original materials as we could salvage,” he said. That includes reusing the original bricks in the new fireplace and creative placement of interior wooden beams and rafters throughout the house.

From start to finish, the renovation took four years and a ton of hard work, which to at least my mind doesn’t sound like the easiest way to make a living. “It’s really not,” Stephen admitted, “but that’s not why I do it. I’m fascinated by the history of the unknown. You never know what you’re going to find when you do a renovation like this, because not everything reveals itself at the door.”

This labor-intensive process is, for Theroux, a labor of love. He loves the history embedded within homes like Hope Chest, and he loves the research that goes into learning more about that history. “We look at old photos of these buildings and say that this is how it needs to look today,” he said. “A lot of folks can’t see certain things, but I see potential. The ability to see what something can be is the part that drives me.”

True to that, a closer examination of the history of Hope Chest reveals far more than what it shows viewers today. This particular structure has served many purposes over its two-hundred-and-some-years of existence. It has been at various times of its life a barn, a barbershop, a general store, and a private home, among other things. “Those different uses probably grew out of a particular need at the time,” Stephen suggested.

We look at old photos of these buildings and say that this is how it needs to look today, he said. – STEPHEN THEROX

Today it is the embodiment of careful and tasteful renovation as a residential duplex; one-half of the house is an owner’s residence, the other half is a rental unit.

Gone are the walls stained by black mold and floors with holes that made walking on them treacherous. They have been replaced by gorgeous new wood floors and white walls that reflect the abundant natural light coming in through the many windows. The once-tenuous foundation has been completely rebuilt and reinforced to modern code, and the house has a new full basement and all the amenities one could ask for. In other words, it looks exactly like I would have expected it to look, if I had any kind of design vision.

To view more about Nantucket Architecture Group go to their
Website at www.nantucketarchitecturegroup.com 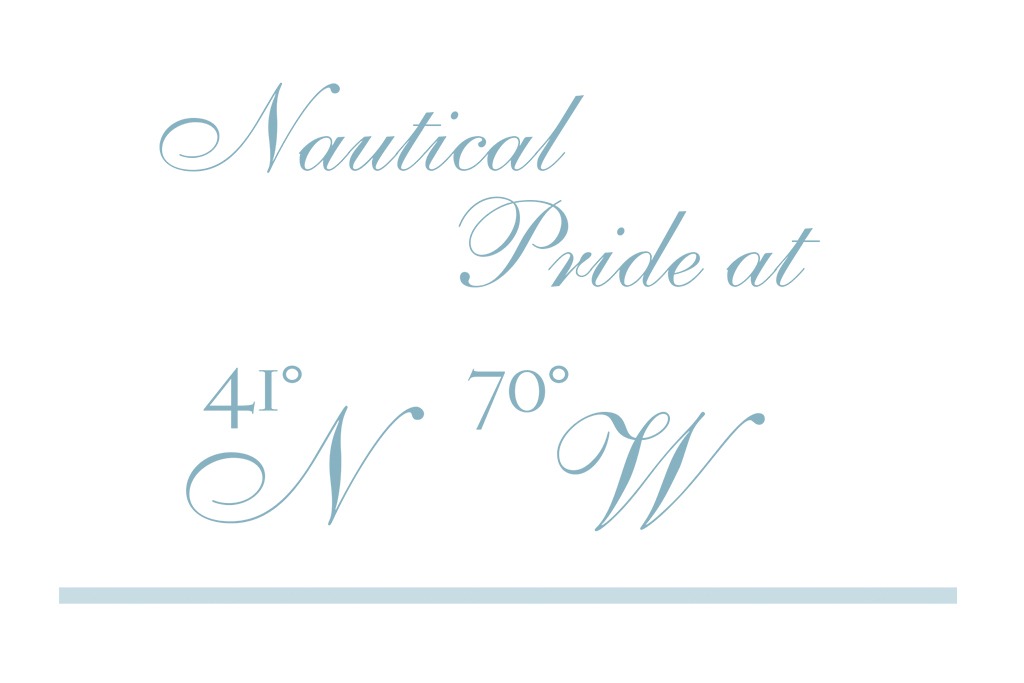 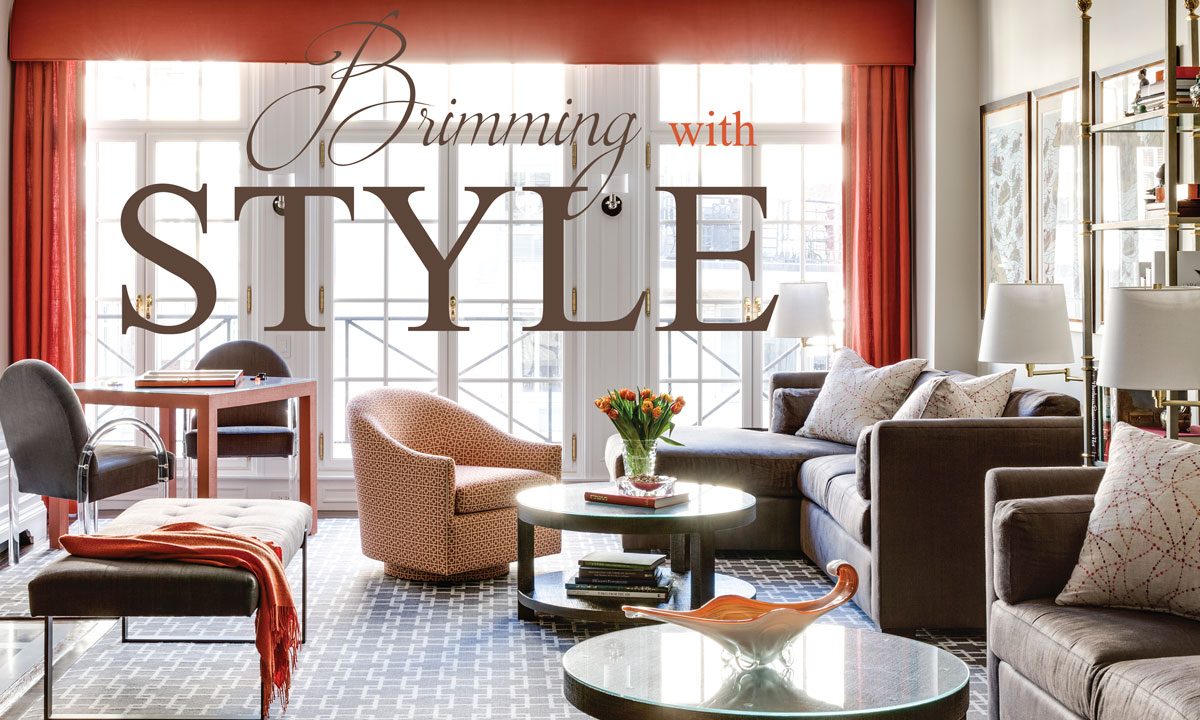 Dujardin Design Associates, Inc. has been recognized with multiple awards for interiors brimming with style, beauty and... Read more