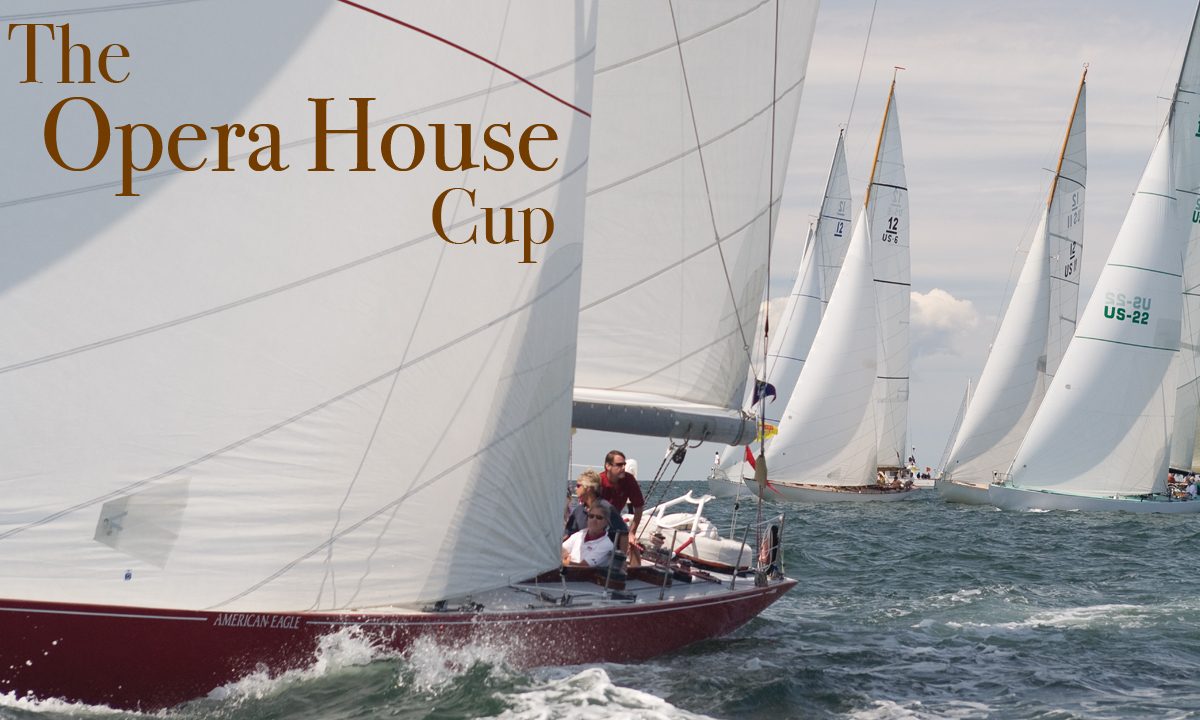 What wonder, then, that these Nantucketers, born on a beach,
should take to the sea for a livelihood…Two-thirds of the terraqueous globe are the Nantucketer’s. For the sea is his. He alone in Bible language goes down to it in ships. There is his home; there lies his business.

Were it not for the ill-fated whaleship Essex, it is entirely possible that Nantucket would never have achieved her status as a literary icon. However, as American literature students the world over know all too well, the Essex was stove-in by a whale, Melville wrote “Moby Dick” and the rest is literary history. Regardless of your feelings for the novel, there’s no questioning Nantucket’s status as the whaling capital of the world in the early 19th century. The maritime tradition that sprang from the early whaling days survives today, but in a dramatically different format. Sailboats still launch from Nantucket harbor daily, but these days, many of them are headed out to the racecourse to test their skills rather than out to the whaling grounds to make a living. One of the best-known races in the Nantucket sailor’s lexicon is the famed Opera House Cup.

Anyone who has been around Nantucket for many years has some recollection of the Opera House. I remember standing outside the restaurant one summer night during my childhood, talking to my friend Chris Lowenstein and trying to figure out whose turn it was to pay at the Sweet Shop. My ninety-five-year-old neighbor Bea Leger recalls the time that Judy Garland—“Judy Gaaahland,” as she tells the story – sang at the restaurant, and as word circulated through town that the young star was performing, people came from everywhere to listen. And the list of those who worked at the restaurant includes members of Nantucket’s who’s who, like Cinco Restaurant owner Michael Sturgis and photographer Terry Pommett. Truly, the Opera House was a place of legends, both present and future.

Inside the restaurant, Gwen would sit at her table – Table 1 – and greet patrons as they arrived. “She was like Martha Stewart before Martha Stewart” remarked her son Michael Gaillard. And her restaurant was legendary. “The Nantucket restaurant scene back then wasn’t what it is today,” said Michael. “It was a lot more casual. But Gwen brought in that New York City sophistication. She was the first one to have Häagen-Dazs ice cream on Nantucket. She was the first to have escargot. She really raised the bar for restaurants on the island.”

Working together with her husband Harold, Gwen managed to create a formal Nantucket institution, in every sense of the word. And it stayed formal for many years — coat and tie were de rigueur — until Harold’s death in 1972. Harold was the more formal one of the pair, whereas Gwen had something of a wild side to her, a side that she kept in abeyance during her days of running the front of the house at the Opera House. But after Harold’s passing, Gwen “let her hair down,” according to her son. A new, more relaxed atmosphere rose up from the formal airs Harold had left behind. But underneath that new casual savoir faire was the sadness that accompanied her husband’s death.

But the story of the Opera House Cup is one of joy, not sadness, so our story does not end there. Rather, it’s only beginning. It was the new casual atmosphere that was created by Harold’s passing that helped to brighten the somber mood. Sailors —charter boat captains who offered day sails from Nantucket began to congregate more and more inside the restaurant. These old salts were like Gwen’s other kids. “Gwen loved that sailor irreverence,” Michael explained. “She loved laughter. And those guys were always good for a little irreverence and a lot of laughter.” This merry band of men of honor sensed their adopted mother’s depression. So they did what any children would do for their mother, they sought to cheer her up. And these young men, being sailors, did what they did best: they took her out sailing with them.

Here was a woman who had fished with Ernest Hemingway, hunted with Babe Ruth and sailed with Errol Flynn.

Gwen, as it turns out, was no stranger to sailing herself. She grew up in New York, sailing in wooden-hulled Stars. She loved to sail, and she loved to compete in races, but most of all, she loved the camaraderie that came with sailing. So when her young friends invited her out on their old wooden-hulled boats, she gladly accepted. As a sailor, she appreciated the company and the entertainment these trips afforded her; as a former antique shop owner, she appreciated the older boats, with their graceful lines and wooden hulls created with skill and craftsmanship.

Here was a woman who had fished with Ernest Hemingway, hunted with Babe Ruth and sailed with Errol Flynn. She caught a 792-pound bluefin tuna on a rod-and-reel off Nova Scotia. She was a celebrity restaurateur before such a concept even existed. The world was her oyster. But it was the simple charm of old wooden sailboats that buoyed her spirits when she needed it most. It was those old wooden sailboats that remained her true love.

Time passed, and Gwen regained her happy spirit as she kept the Opera House going strong, welcoming all who darkened the door. While sitting at the bar one summer evening, a bunch of those sailors who had come to her aid were lamenting the fact that all the modern sailboat races were geared towards the new, sleek, faster fiberglass-hulled boats. The old wooden boats were literally being left for dead in the water in the world of competitive sailing.

It has been said that necessity is the mother of invention, and Gwen saw the need for a sailboat race featuring the old boats that she loved so dearly and that had helped her when she’d needed it most. Then and there she offered to host the awards party for any such race held in Nantucket Sound, and even went so far as to offer an old silver wine bucket as the trophy. And thus was born the Opera House Cup race.

Opera House maitre d’ Chick Walsh summoned his friend Dick Deutsch at the Nantucket Yacht Club to assist with the organization, and the pair formed a race committee. That committee decided on a race scoring system that would allow boats of different lengths to race on equal footing, and the first-ever race for the Opera House Cup was scheduled for the third Sunday in August 1973.

Design is in the Details 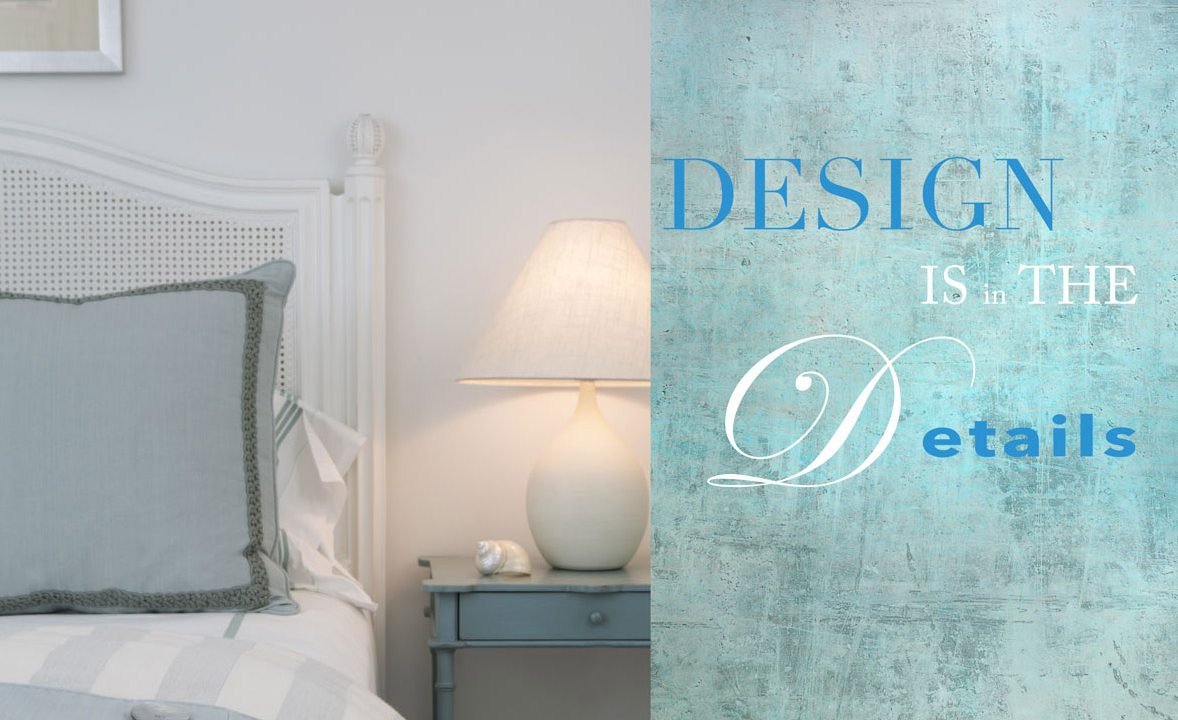 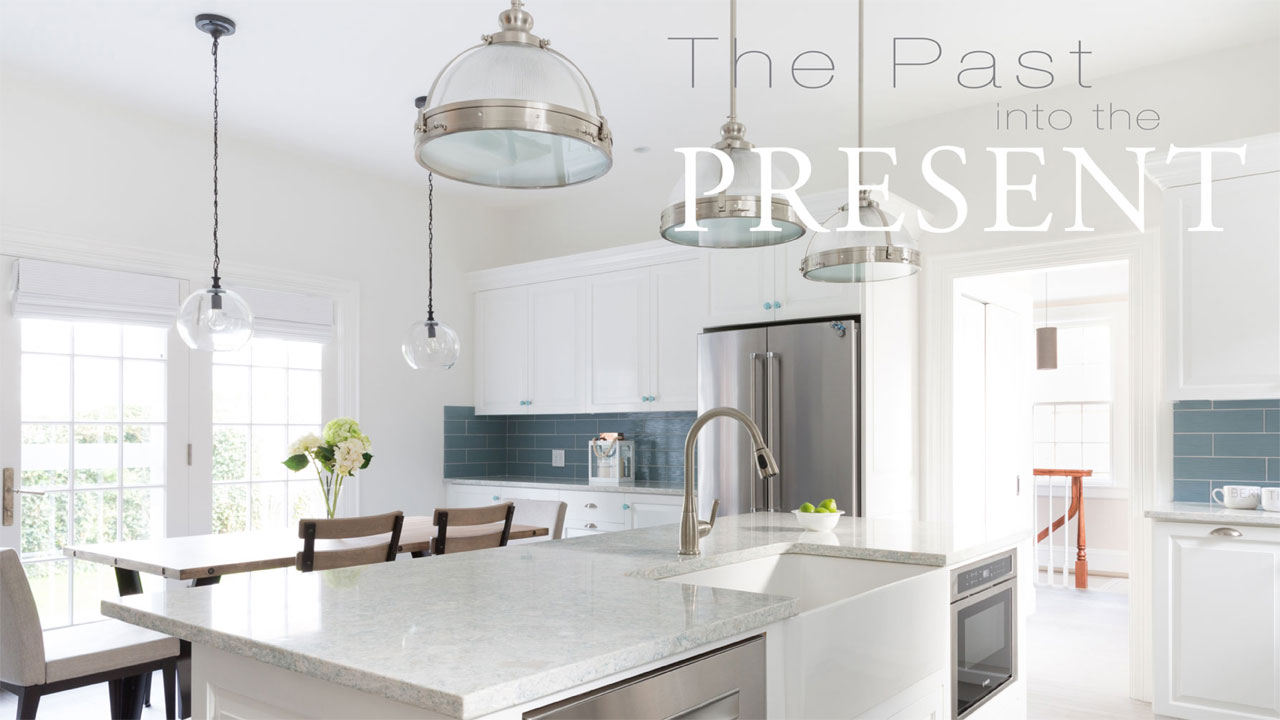