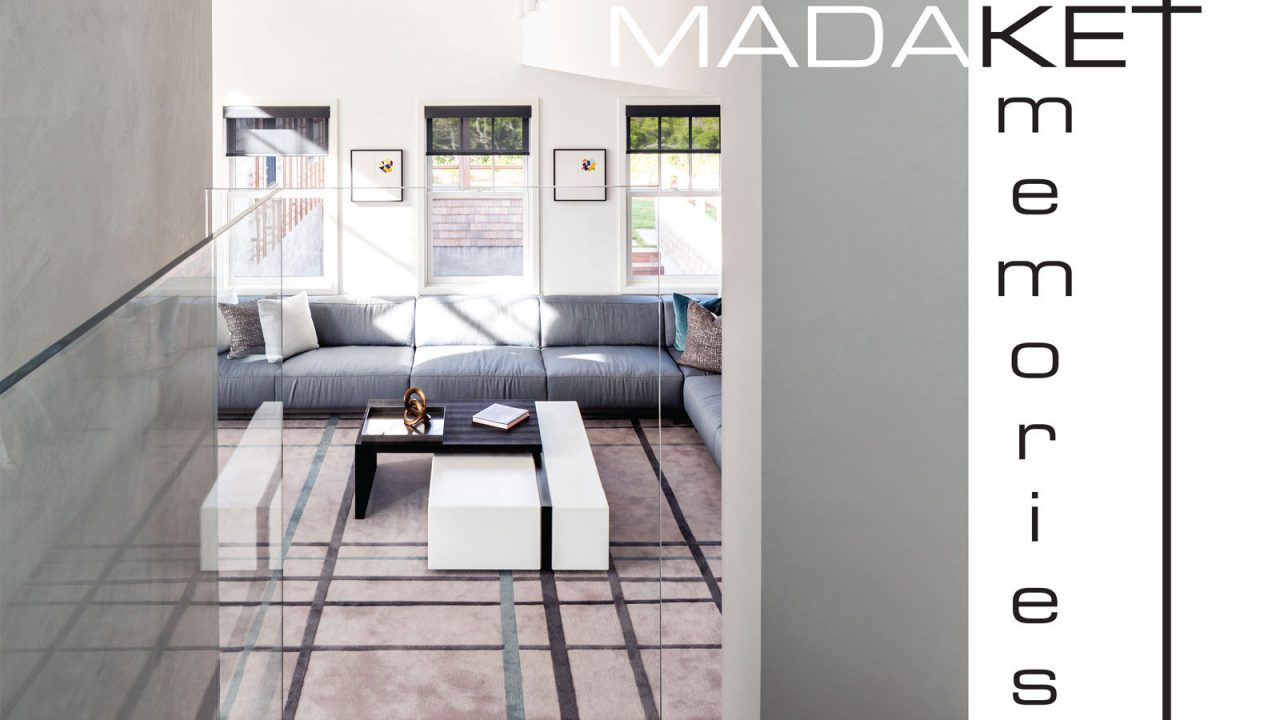 Sitting atop a windswept dune on Nantucket’s west end is a house that defies the widely-held standard of a Nantucket house.

Featuring a sleek and modern interior with walls of windows, it doesn’t quite conform to what so many of us envision when we think of an island home. But that cutting-edge and modern design is exactly the style the homeowners wanted, and they found their perfect architectural design firm in New York-based Workshop/APD.

“Unique” is a word often used to describe a particular home design, whether it be in regard to the architecture or the interior. Traveling around most of the country, it’s easy to pinpoint specific buildings that fit the descriptor. However, here on Nantucket, where tradition and history are the main factors that influence building design, it can be more difficult to find unique structures. However, when you first glimpse the interior of a home designed by Andrew Kotchen of Workshop/APD, you get the immediate sense that you’re not dealing with just any ordinary architect. You realize that you are seeing something truly unique. The interior is modern yet comfortable, refined in an understated way, sophisticated while still simple. In its uniqueness that design is something of a representation of Nantucket itself.

Encapsulating the essence of a place like Nantucket in a home’s interior can be incredibly difficult because there is just something about the island’s spirit, its genius loci, that can’t quite be captured in something as static and permanent as a home. Andrew manages to do the seemingly impossible in his designs, an ability that is no doubt related to the fact that he spent several years living on the island full-time before relocating to New York City to start his own firm.

That connection to the island has enhanced his ability to design modern homes that still fit with the island’s old-world character. “Spending time on Nantucket has given me an understanding of how to design so as to fit with the island. Knowing the island like I do gives me an increased level of understanding and appreciation for everything involved,” he said. So while Workshop is a New York-based firm, their design sensibilities are firmly rooted in Nantucket. “Nantucket is a place that is so amazing, and our firm seeks to move the design needle on the island towards more modern styling in a respectful way. We want to create a modern home that still respects the history and character of the island. Our goal is not to meet expectations; we want to exceed expectations. In every facet of the process.”

This home is a perfect example of the Workshop aesthetic, which Andrew described as one “that we feel is cleaner and more modern, and which is sensible and appropriate to the place without being different simply for the sake of being different.” Nestled into a secluded spot on the island’s west end, the first thing that struck Andrew about the site itself was its natural beauty. “The site is spectacular,” he said, “and it had such great potential when we first saw it.” Taking advantage of the site’s proximity to the ocean, Kotchen designed a house that would afford views of the ocean from every room while, at the same time, being sensitive to the natural environment. “We wanted to create a sort of dune aesthetic that feels simplistic and natural,” he said. It was important to the homeowners, too, that the house be environmentally friendly. To that end, a large solar array is tucked discretely into the landscape; that array provides 100% of the power required by the house. The home also incorporates geo-thermal heating and cooling systems, further lessening the environmental impact of the home.

The interior reflects the Nantucket sensibility of flip-flops to high heels. “The interior is the kind of place that you can dress up or dress down.” Pairing a sleek formality with whimsical touches, the Workshop team achieved that design goal. Bedrooms are numbered like the sails on racing sailboats; wooden planking creates walkways reminiscent of piers between the different buildings. And, of course, there is that amazing view, complemented by what is arguably the best sunset anywhere in the world. The home is, like the firm that designed it, truly unique. It manages to feel at once both very modern and very traditional. It feels a lot like, in a word, Nantucket. 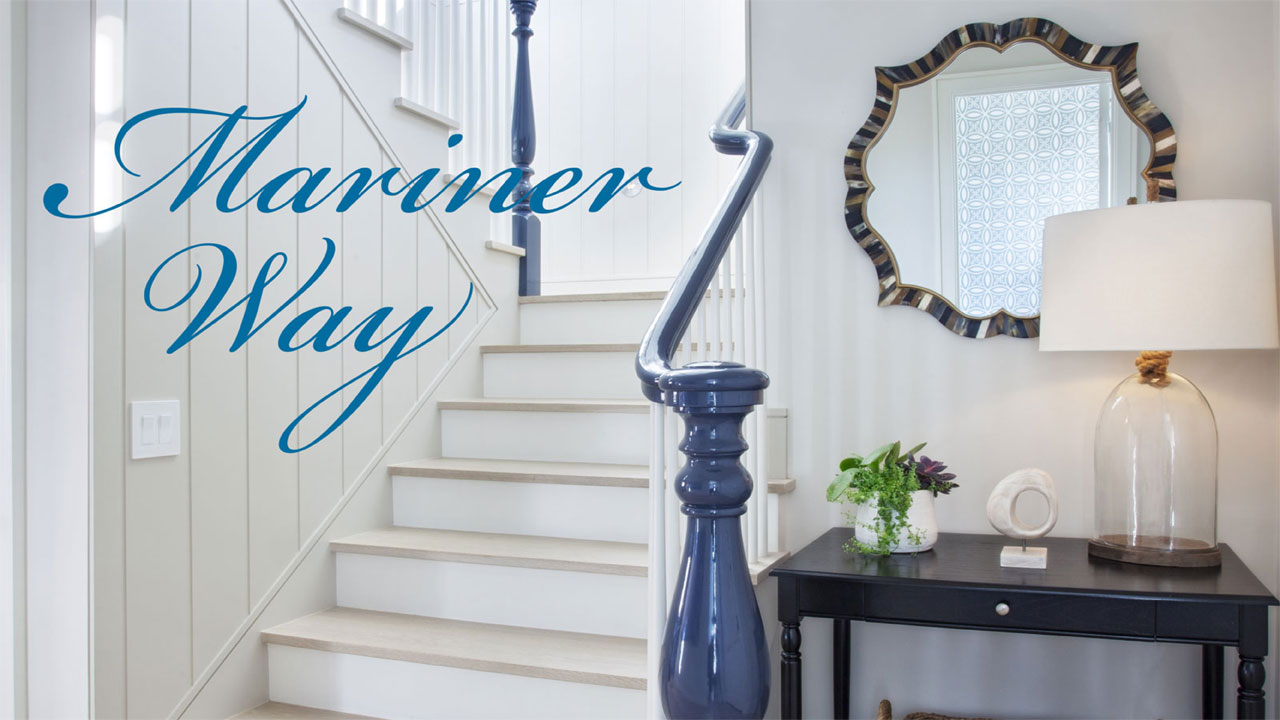 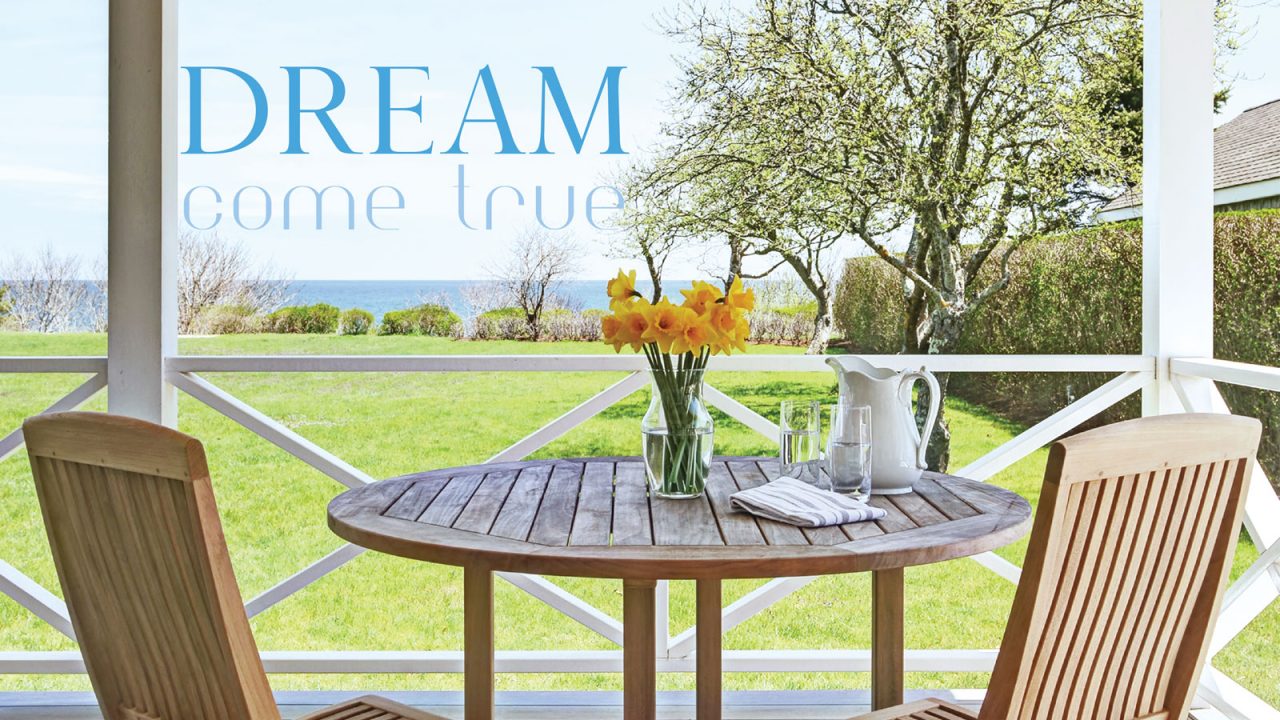 Siasconset is like nowhere else on earth. Everyone who visits this little New England village on the eastern edge of... Read more