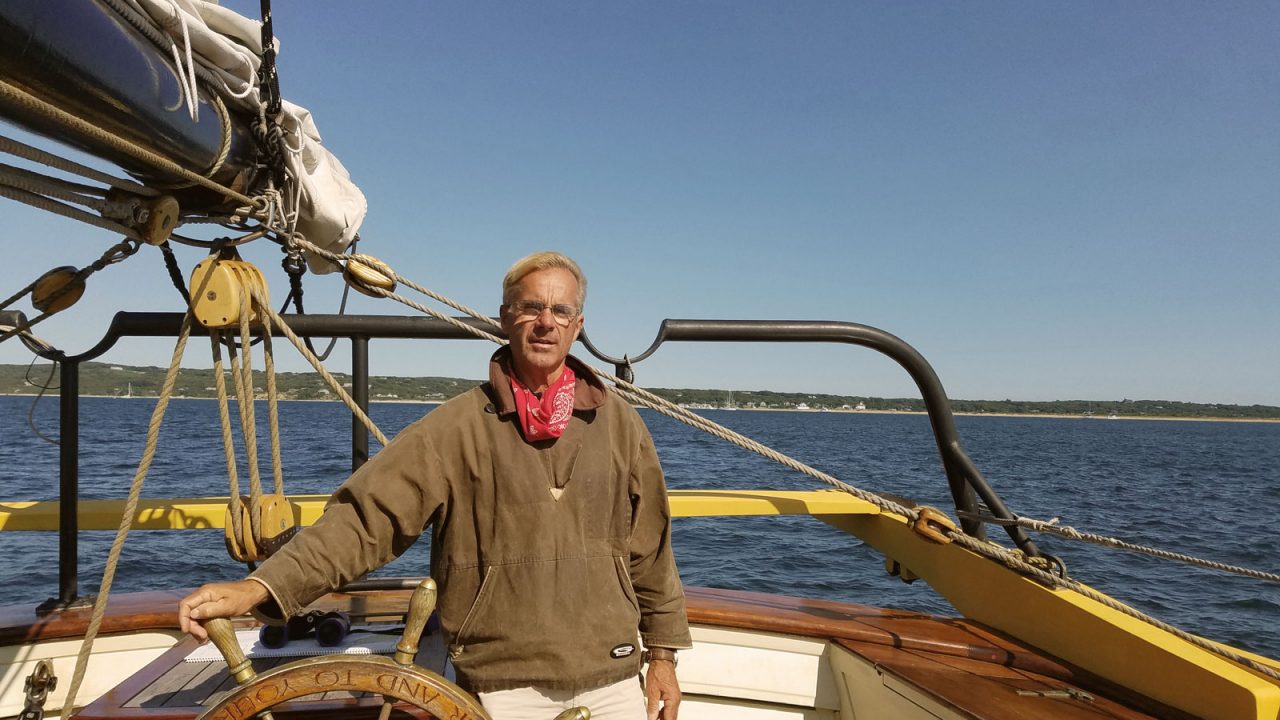 The Tall Ship Lynx is a non-partisan, educational organization, dedicated to hands-on educational programs that teach the history of America’s struggle to preserve its independence. The maritime challenges during the War of 1812 are taught aboard the American Privateer Schooner Lynx utilizing a comprehensive, interactive program designed to enrich personal achievement through teamwork and the discipline of sail training.

The Tall Ship Lynx is dedicated to all those who cherish the blessings of America.

Please join with us in our battle for education, achievement and an appreciation for our American heritage.

HISTORY OF THE LYNX

Lynx is an interpretation of an actual privateer named Lynx built by Thomas Kemp in 1812 in Fell’s Point, Maryland. She was among the first ships to defend American freedom by evading the British naval fleet then blockading American ports and serving in the important privateering efforts.

At the outbreak of the War of 1812, the American Navy consisted of only 17 ships – eight frigates, two brigs, and seven assorted smaller vessels including a few schooners which saw service in the Barbary Wars. When a nation went to war, owners of private vessels were granted special permissions, called “letters of marque,” to prey upon the enemy’s shipping; thus, “privateers.” While rarely engaging enemy warships, their impact was felt by English merchants who insisted on warship escorts for their vessels. To perform this duty, warships were drawn away from engaging the scant American Navy and blockading our coast, and thus did the privateers, motivated by profit, assist in our national defense. Among the Baltimore privateers was the sharp-built tops’l schooner, LYNX.

Privateers were so effective at running the British blockade and harassing the British merchant fleet that the ship yards, which built them, became primary targets for British revenge. The most notorious of these were at Fell’s Point.

But in order to get to them, the British force had to sail beyond Ft. McHenry, which protected the entrance to Baltimore’s inner harbor and Fell’s Point. For 25 hours on 13 and 14 September 1814, the British bombarded the fort with over 1500 iron shot and mortar shells,but were unable to achieve their goal. It was here, on the morning of 14 September that Francis Scott Key, a lawyer from Georgetown, DC, was moved to write the “Star Spangled Banner” which, 131 years later, became our National Anthem.

Although captured early in the war, the original LYNX with her rakish profile and superior sailing abilities, served as an inspiration to those ships that would follow. 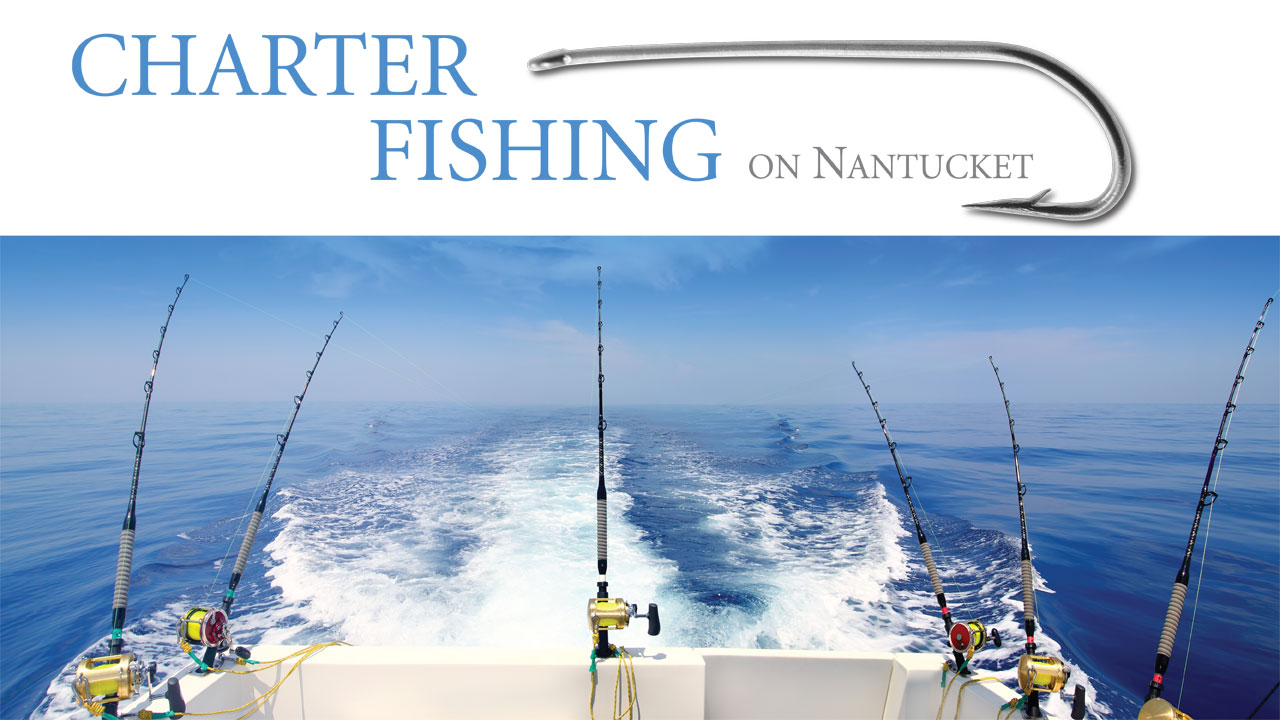 Fishing on Nantucket is as much a part of the Island as are the beaches and the historical downtown. Our centuries-old... Read more 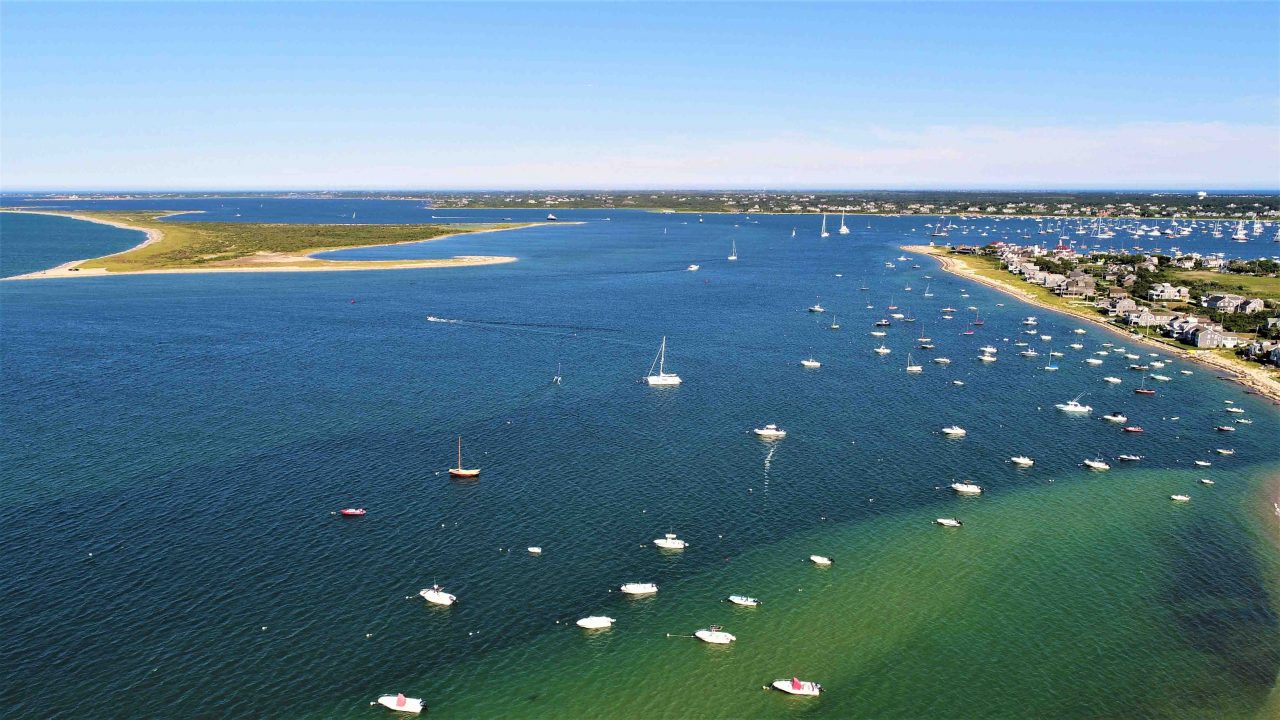 There are so many ways to enjoy the sea and all its activities on Nantucket... Read more