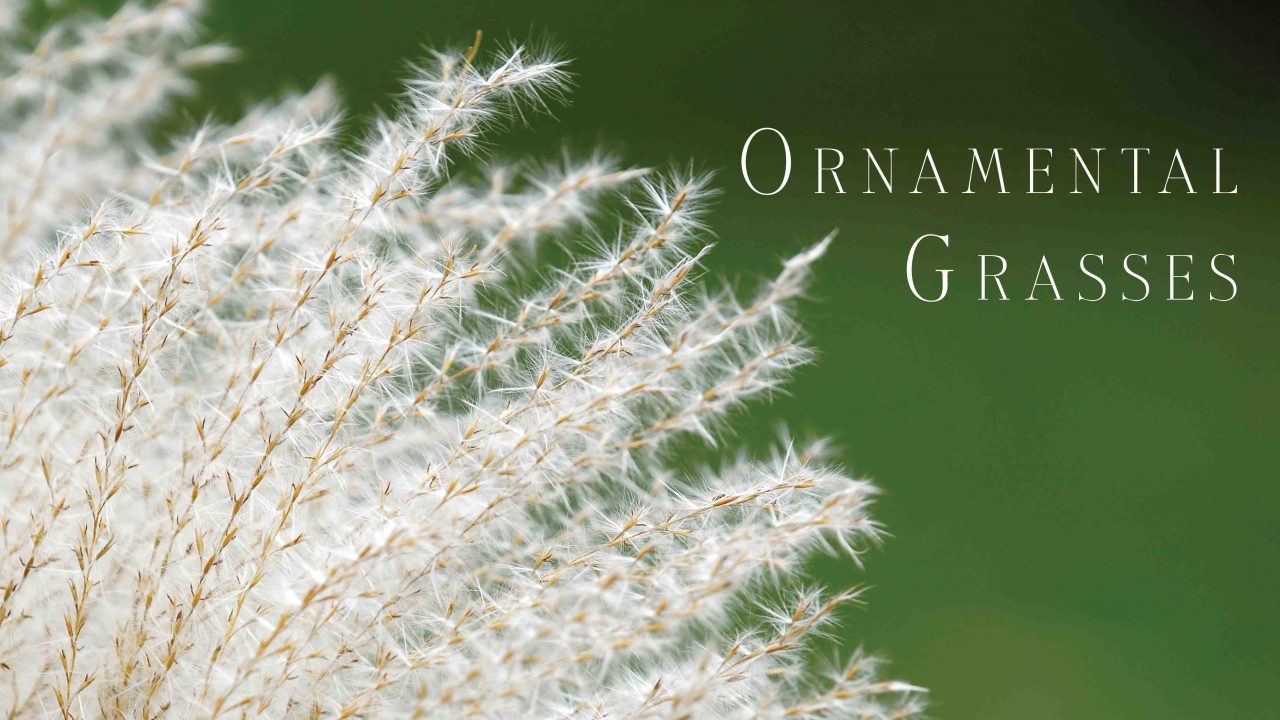 Nantucket’s natural beauty can be credited, in large part, to its native grasses. Whether it’s low mounds of sea-green beach grass undulating in the breeze, soft hummocks of the saltmarsh or the carpet of sandplain grasses that helps comprise the moors, grasses add texture, sound and motion to the local landscape.

More and more Nantucket horticulturists are looking to add some of that
aesthetic to their island gardens by using plants found in the gramineae, or grass, family. Local staple, American beach grass (Ammophila breviligulata), is considered an ornamental grass, but the plants come in all sizes and shapes. Gardeners prize them because they are low maintenance, survive in difficult conditions and contribute color and texture long after summer flowers have faded.

There are more than 1,400 species that are native to the United States. There are annual and perennial varieties as well as varieties that grow in cool weather and in hot weather. On Nantucket, there are many varieties that tolerate salt blown in from the sea and will thrive in sandy soil.

Clearly, this is not your father’s lawn grass – kept clipped crewcut-short and tidy. Tall and spiky or low and creeping, ornamental grass increasing popularity is based on a growing sophistication that includes preserving a sense of place by landscaping with native plants or using unusual plantings to add visual interest to a traditional flower garden.

Left to grow on their own, ornamental grasses take one of several forms: medium-to-tall mounds, low, thickly-massed carpets and loose stems. Many, like pampas grass (Cortaderia sellana) and fountain grass (Pennisetum alopecuroides) sprout fluffy seed heads, as pretty and interesting as any blossom. Other varieties add color by variegation such as ribbon grass (Phalaris arundinacea) or change to beautiful purples and bronzes in late summer, like switch grass (Panicum virgatum).

Along with their beautifying properties, ornamental grasses are also a practical choice for the Nantucket garden. They are largely resistent to pests, the deer don’t eat them, and, once established, they grow in poor soil and don’t need a lot of watering.

Ornamental grasses are also a fine choice for container gardening. By combining grasses and other plants in containers, gardeners create interesting container groupings. As long as you use a rich, well-drained potting soil, plant the grass at its original soil line and keep it watered, it will grow well. And, this is a great way to experiment with growing different grasses that might be invasive in the garden.

Other grass-like plants that don’t belong to the gramineae family, but are used like ornamental grasses, include
varieties as diverse as evergreens, bamboos, rushes and sedges.

Liriope is a popular group of grass-like plants, commonly called lilyturf or monkey grass. These small evergreen plants, which are related to lilies, are used throughout much of the country as groundcovers. Liriope is easy to grow and is native to China and Japan. It’s tolerant of every soil type, grows in either sun or shade, divides easily and can even withstand a fair amount of salt spray. Liriope is available in varying heights from just a few inches to more than a foot with both solid green or variegated foliage and bold, blue flowers that resemble grape hyacinths.

The following ornamental grasses will do well in a Nantucket garden

Be sure to decorate your Nantucket garden with these beautiful plants. You will find their swaying fronds soft music to the ear and their delicate wave-like movement pleasing to the eye. 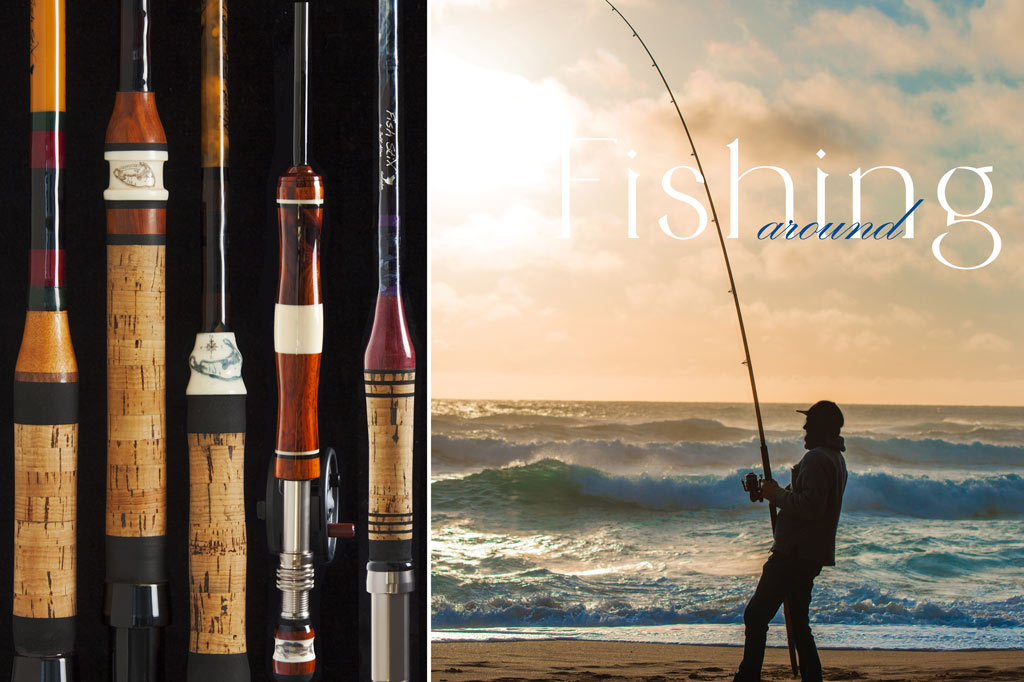 In early 2012, Jeff was recovering from a serious battle with Lyme disease, and wanted to find an outlet for his... Read more 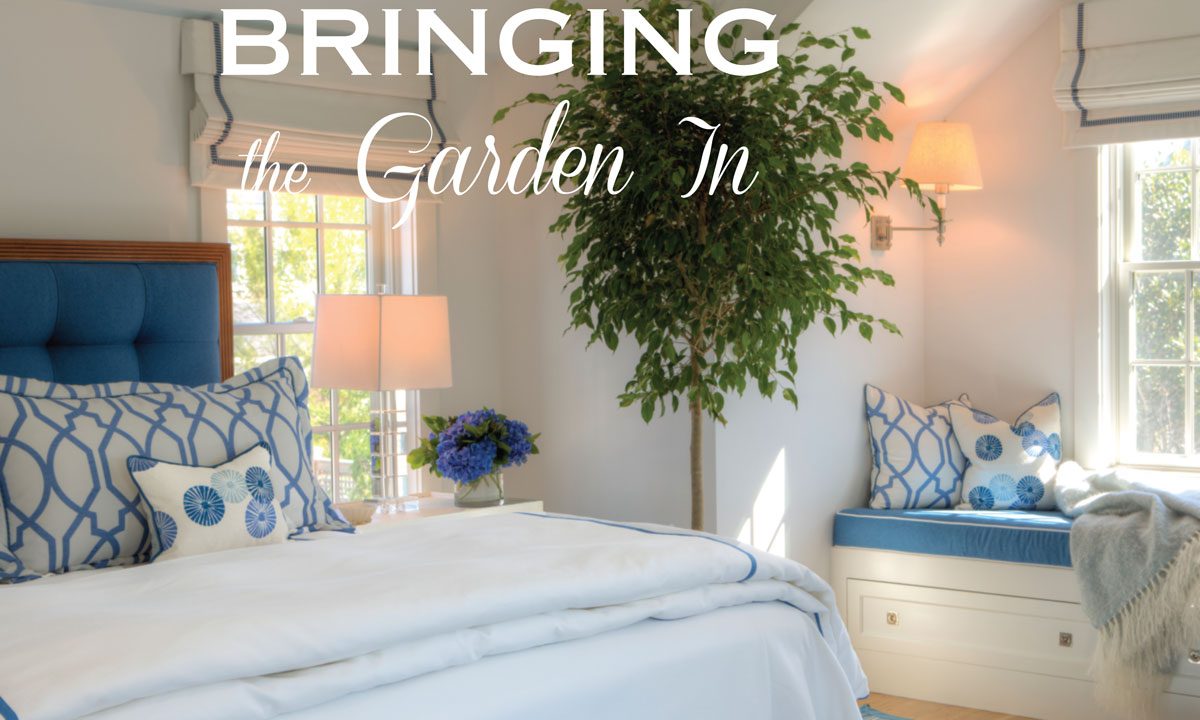 “There’s not a single room in your home where flowers would be out of place,” Read more