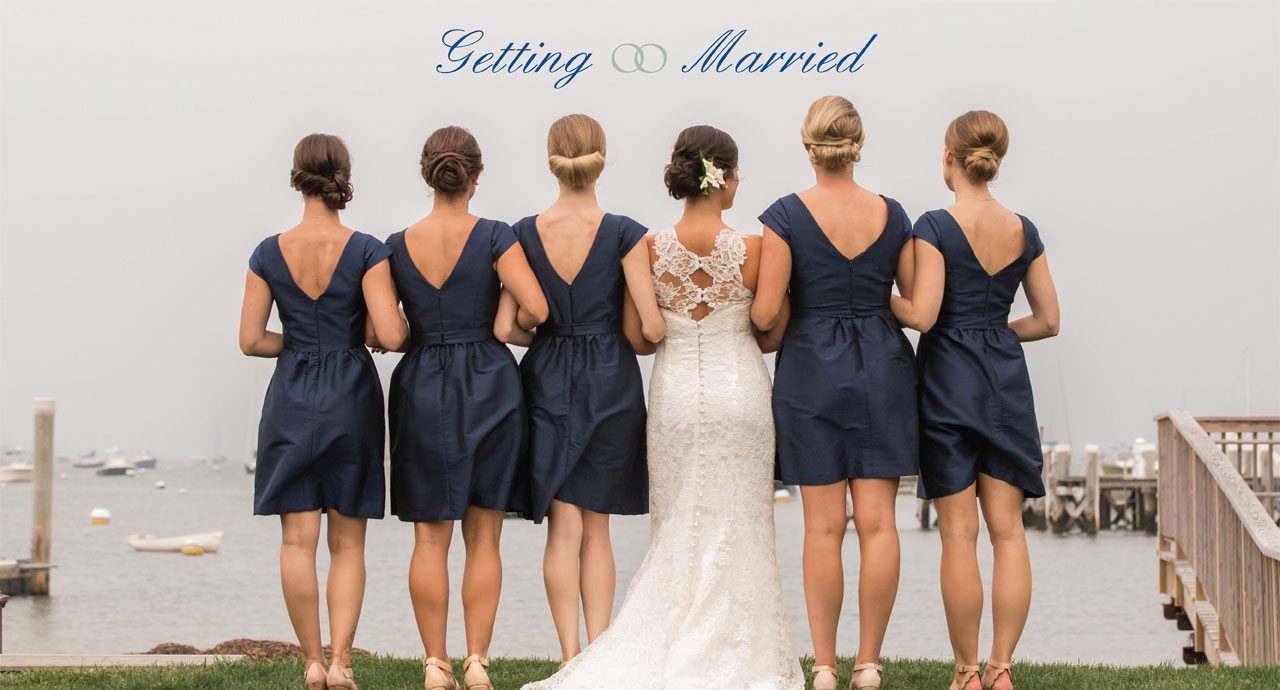 Here are names of churches, ministers, Justices of the Peace and Town Clerks, along with their phone numbers and addresses. Marriage licenses can be obtained at the Town Hall in the Town Clerk’s office if you have not applied for one in your city or town.

A license may be used in any Massachusetts city or town, but it is not valid outside of the state. Once obtained, it is valid for 60 days. Each partner must present a medical certificate when applying for a marriage license.

All wedding ceremonies are enhanced by music. Musicians who are hired independently by the couple are welcome to perform in the Island churches. Please extend the courtesy of informing the church musical director of your plans to have a musician playing at your ceremony.

Who Can Perform Your Ceremony (other than the ministers or priests at the churches above):