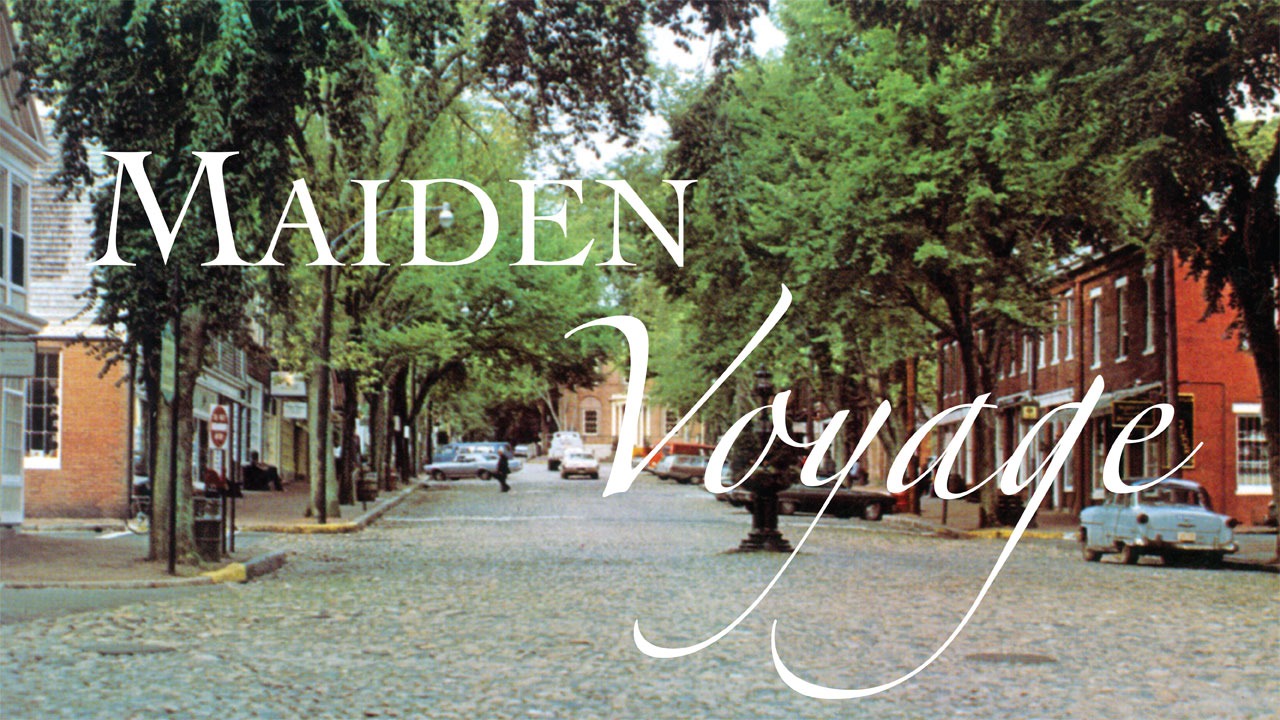 The lure of an island can take many forms. But oftentimes, as when introduced to a masterpiece work of art, it is that first impression that fixes permanently in one’s psyche. So it was for me upon seeing Nantucket for my first time.

I had heard many friends on the mainland sing its praises for its beaches, its fishing, and its lifestyle, but I still didn’t quite know what to expect as I boarded the steamship that day in Hyannis for my maiden voyage to the Island. The morning haze and the smell of the salt air only deepened my expectations of what I might find and I still had two hours left to let that play out as I took up a position on the outer deck for an unimpeded view of what lay ahead.

The rhythmic pulse of the ship’s engines made the crossing seem less anxious in the haze and fog that had shrouded Nantucket Sound that morning. But the reduced visibility also had me straining like a ship’s lookout for not only any approaching vessels but also that first sight of the Island. As the fog began to burn off with the rising midday sun, it wasn’t long before I could discern a faint smudge ahead on the water that gradually grew larger, as if rising from the sea. Nantucket.

At first, there was not much to distinguish its silhouette in the distance save for what I later learned was a water tower towards the western end of the Island and a church steeple and roofs in what must be the town. As we drew closer, the steamship’s engines slowed and the jetties’ entrance to the harbor was signaled by a procession of several small craft heading out. The steamship loomed over the various motor boats and sailboats under power making their way cautiously past this leviathan of a ship. By now I could see the homes lining the beach as if sentinels on some outer bastion.

The empty and barren dunes of a spit of land to the left of the harbor entrance, known by its Indian name of Coatue, stood in contrast to what was a busy and crowded harbor as we rounded Brant Point and its lighthouse. Masts of every type of vessel moored in the harbor seemed to beckon us in as they rolled in the wake of a departing trawler. On shore, every edifice appeared to be “painted with the same brush” – gray, weather-beaten, cedar shingles framed in white trim. Yet, each retained some quirk of form or architecture that allowed it to stand alone from its neighbor and assert its independence.

The milling of the passengers at the rails to glimpse their port of destination now became a long queue to disembark or retrieve their car from the bowels of the ship. Despite my own anticipation of finally setting foot on the Island, I lingered at the rail to see the ship’s crew prepare her for docking. In workman-like fashion, they readied her lines as the ship’s engines reversed to allow the captain to slowly guide the vessel into its berth. With a gentle bump into the fenders on the wharf, we docked.

Upon stepping ashore, I felt like some modern-day Starbuck from “Moby Dick”, not unlike his Nantucket namesake, duffel bag slung over my shoulder, ready to find what adventures now lay before me. Passengers and cars quickly dispersed from the steamboat and the streets picked up a noticeable level of energy from their arrival. However, I wanted to slowly absorb it all so I meandered down the appropriately named Easy Street, still on the water, to savor the salt air and view out over the harbor. Some sailboats and skiffs gently tugging at their moorings like swans on a pond gave me a sense of tranquility.

That serenity erupted into a frenzy of activity as I turned right onto Lower Main Street – cars inching along to cross Main Street as they made their way out of town, or turning right to go up the cobbled Main Street amidst the boat people, shoppers, and resident street life. For that very moment, it looked like a bustling New England village, but as the newly arrived made their way to their destinations, and the noonday activity surrounding the shops and businesses settled back into the torpor of everyday life, the quietude befitting a hamlet returned and took over.

I leisurely made my way up Main Street, already noticing the decidedly slower pace of life that the Island was now offering. The robust elm trees lining both sides of the cobblestoned street harkened back to an earlier time when such vistas were commonplace in New England, providing a bucolic sense to a town and its community, and seemed to validate my decision to come to this pristine island. Reaching a shop called The Hub, aptly named for its location in the center of town, I turned onto another tree-lined street, Federal Street, which would bring me to the Information Bureau where I knew that I could find a street map to guide me on my future travels and, hopefully, adventures. More importantly, I knew that I had arrived.

Little did I know then that, in the decades since that fortuitous journey, I have come to realize many lasting friendships that began and were nurtured from my time on the Island. The Island itself was everything and more than my expectations from that day on the dock on the mainland and, to this day, in my heart and soul, I call Nantucket home 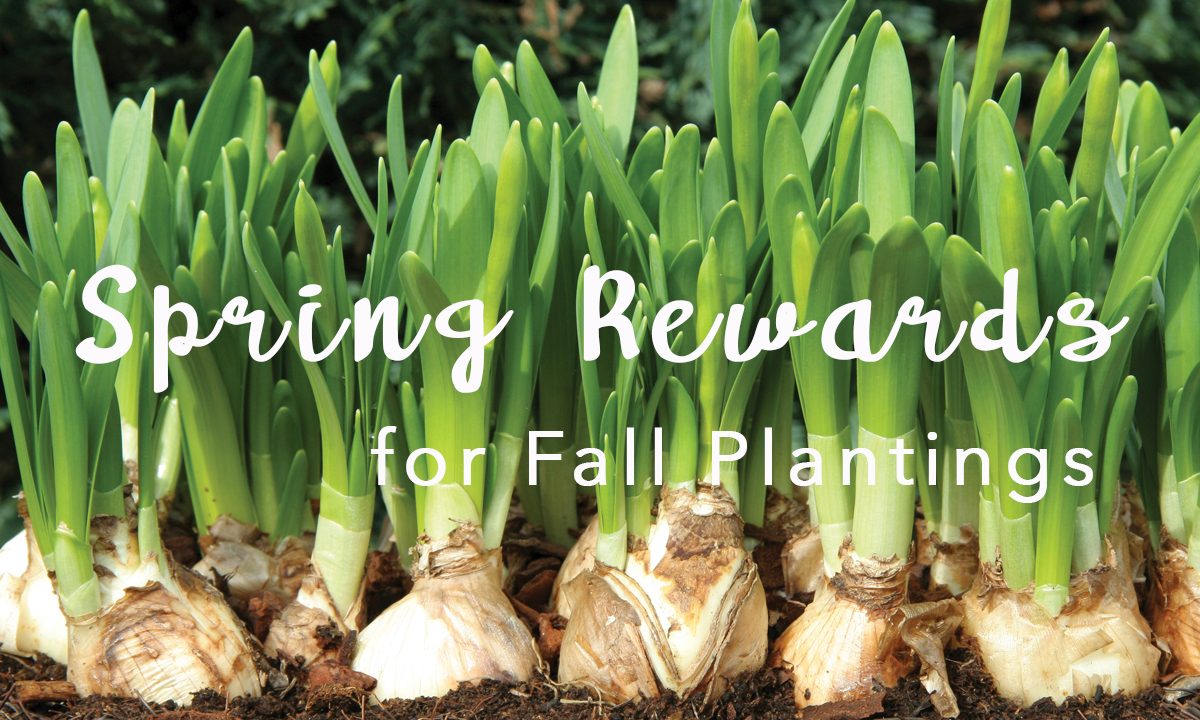 Planting bulbs now in the fall, will bring such surprises in the spring... Read more 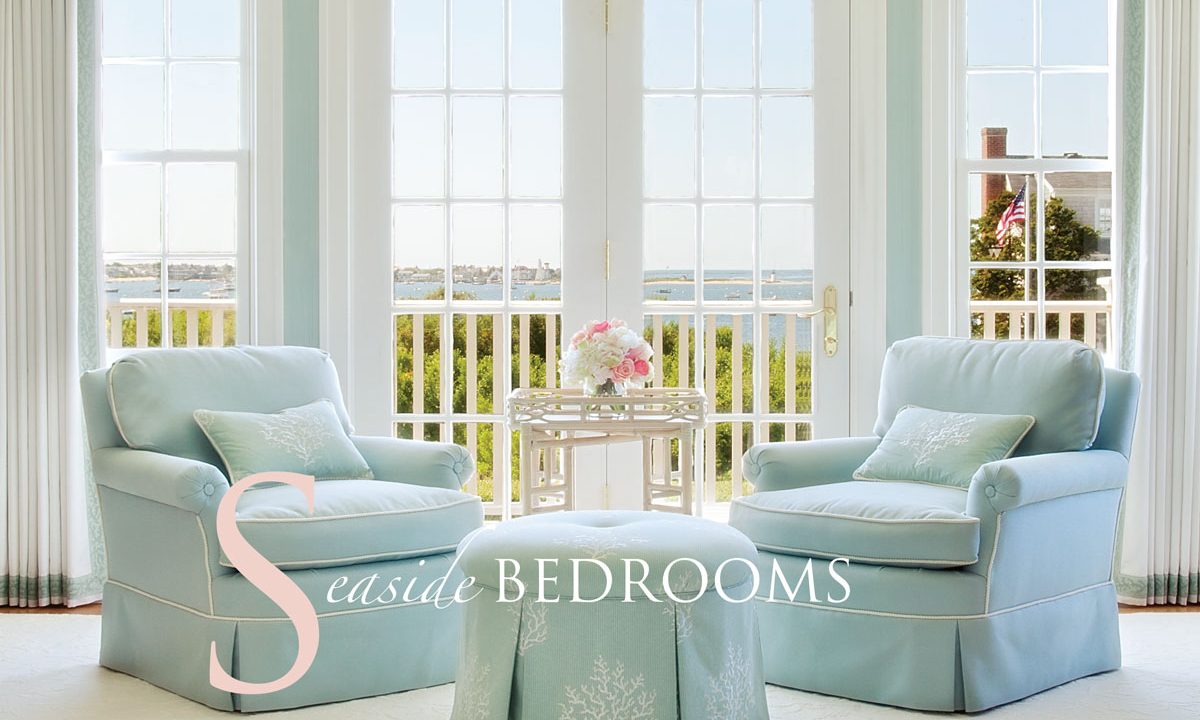