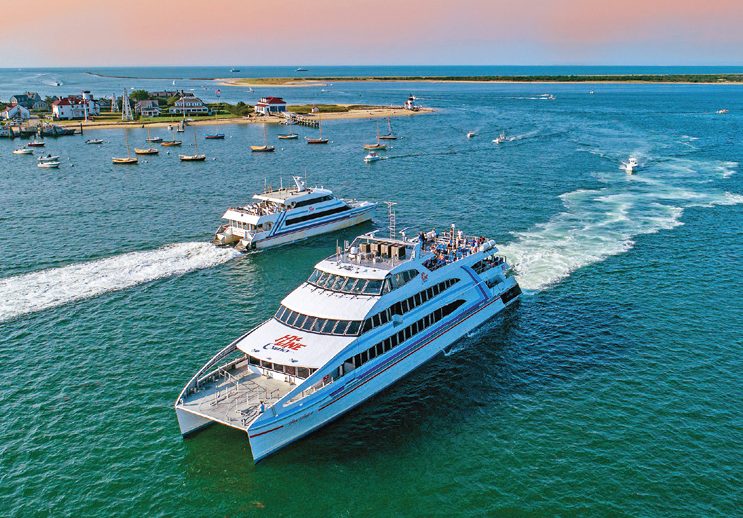 Hyannis Harbor Tours, Inc. was founded in 1962 by Richard and Robert Scudder along with E. Raymond Taylor. The Scudder brothers, both graduates of Massachusetts Maritime Academy, operated “Scudder’s Sunoco” on the corner of Ocean and South Streets in Hyannis. Mr. Taylor had long been involved in the oil business on Cape Cod and founded Scudder & Taylor Oil Company with Frederic Scudder, father of Dick and Bob. With the election of John F. Kennedy in 1960, there was an increasing demand to view the homes in the Kennedy Compound. This encouraged the brothers to enter the marine sightseeing business from a parcel of land (received as payment for an outstanding oil bill) at the “north end” of the Ocean Street Docks.

When an advertisement was seen in a local paper listing the 150-passenger M/V “Prudence” for sale, the partners moved to acquire her. The “Prudence”, circa 1911, began service in the summer of 1962 with the Scudder brothers sharing the captaining chores while the other ran the gas station. The “Prudence” acquisition proved to be very successful and Hyannis Harbor Tours was born.

In 1972, a decision was made that helped put the company in the position it is in today. Hyannis Harbor Tours bought out Nantucket Boat Company. The sale included three of its five vessels, their docking facility, ticket office, parking lots and the trade name Hi-Line, which the new owners changed to Hy-Line. Hy-Line was now operating two boats seasonally to each island at the “south end” of the Ocean Street Docks along with the sightseeing and fishing boats at the “north end.”

Hy-Line’s philosophy of “opportunity through growth” continued in 1988-1989 with the introduction of a “first-class” traveling option to Nantucket aboard the newly built, 800 passenger “Great Point.” We also started, through licensing of the Steamship Authority, seasonal service between the islands of Nantucket and Martha’s Vineyard commonly known as “inter-island” service with the M/V “Cross Rip” based on Nantucket Island.

The seasonality of the business changed in 1996 when we introduced a new and innovative traveling option for the public – year-round high-speed service to Nantucket. The high-speed catamaran “Grey Lady” cut the travel time to Nantucket in half and concentrated heavily on customer service and amenities. The service proved to be so popular that ”Grey Lady II” was built in 1997 to provide further comfort and convenience to our passengers. Hy-Line Cruises welcomed their third generation high-speed Nantucket ferry, “Grey Lady” in April 2003. This solidified Hy-Line’s position as one of the most successful passenger ferry services in the country.

In the summer of 2005, Hy-Line embarked on a new adventure to provide high-speed ferry service from Hyannis to Oak Bluffs, Martha’s Vineyard. Hy-Line reacquired their “Grey Lady II” and renamed her “Lady Martha” to provide this one-of-a-kind service.

From its beginning in 1962 with one boat and three employees, Hyannis Harbor Tours, Inc. d/b/a Hy-Line Cruises has grown to about 350 employees with about 100 of those being year-round employees. Today the company is led by the principals: Frederic Scudder II, Susan Scudder DeMartino, Philip Scudder, and Murray Scudder. 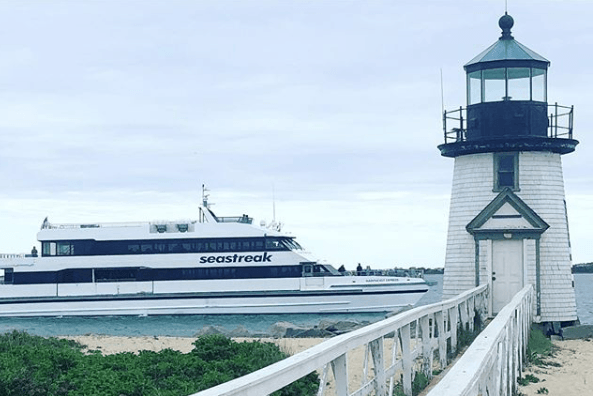 Leave your worries behind and set sail for an island getaway in pristine Nantucket. Whether you’re dreading the trek... Read more 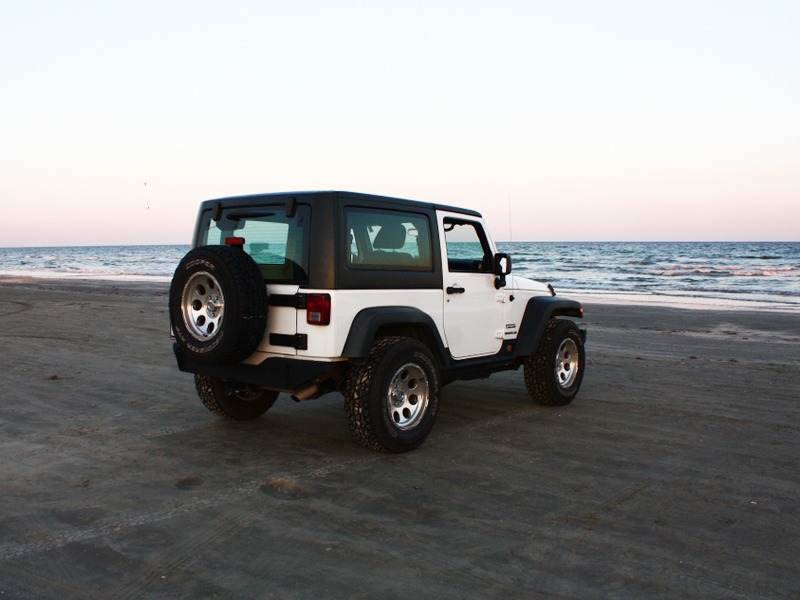 Nantucket Windmill Auto Rental takes pride in renting more vehicles on Nantucket than any other company on the island. Read more